The History of Gambling – A brief glimpse 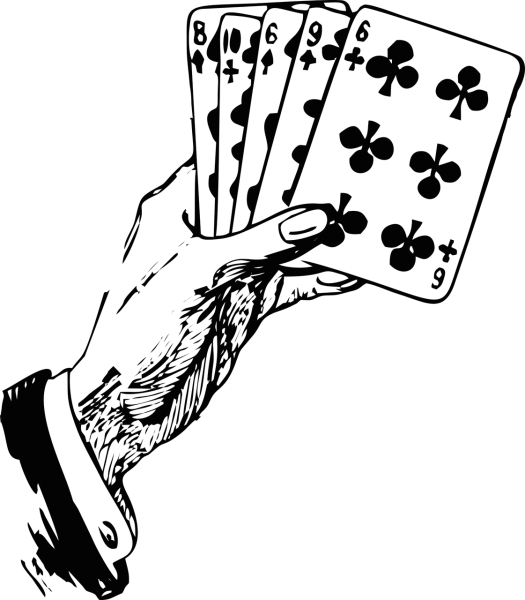 Gambling and football have always experienced a close-knit relationship and this article looks more closely at the links and how one influences the other and the impacts this has on the increase in problem gambling.

Firstly, let’s look more closely at the history of gambling which has been around for hundreds if not thousands of years in some form or another. The first casino or gambling house appeared in Italy in the 17th century. As gambling evolved throughout society, it became regulated resulting in more controlled gambling establishments popping up throughout the world.

Gambling was of interest to both the poor and wealthy. A poor man living in the slums of London could win some ‘ quick’ cash on a card game, rapidly leaving the slums to pastures new. Whereas the wealthy man could stake all of his money on betting, resulting in him having to move into the newly vacant slum.

In the 18th century, gambling and gin were the main ‘vices’ in London. The gambling clubs were renamed ‘hells’ and the gambling slums ‘lower hells’.

The History of Football and Gambling – Where it all began

Football has always enjoyed a close relationship with the gambling industry, from the modern-day to times gone past. Gambling was first legalised in the 1960s. Football pools were a very popular way to have a go at winning some money. I recall playing ‘spot the ball’ as a child. The fact that I was gambling did not cross my young mind. It was more about guessing right, which I don’t think I ever did.

Due to the changes in legislation, betting shops opened up in abundance. This resulted in the style of gambling changing also and not just being limited to pool betting. Throughout the 1990s, football betting started stepping out of the shadows and entered the mainstream due to the increased exposure that football had. Subsequently, opening the market to millions of new customers.

Sky Sports were the first company to buy the rights to screen Premier League fixtures. This was pivotal for football both for viewings and the financial gains. However, BT Sport soon jumped on the bandwagon followed more recently by Amazon winning a deal to ‘live stream’ exclusive coverage. The joint venture amounted to billions. https://www.bbc.co.uk/bbcthree/article/b542778d-871f-4716-abfb-0afb91fa7770  Research in recent years has highlighted the seriousness of gambling within the sporting world, specifically football.

How the Gambling Industry is influencing our ‘National Sport’

In today’s society, football is the most popular sport in the UK and considered its ‘national sport’. Anyone who is a fan of football (or not being the case), knows that gambling is an important and increasingly worrying part of today’s game. As we know, gambling has been around for centuries and throughout understandably, has had its problems.

The gambling industry is much more prominent in its role within football than ever before from sponsorships to advertising. There are growing concerns about the high percentage of clubs (approx 60%) in England’s top two divisions having the names of gambling establishments on their shirts. Furthermore, football clubs being named after online gambling sites. (bet365 formerly known as Stoke City FC). 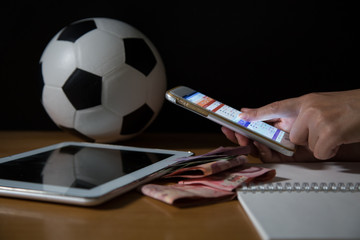 Bookmakers, betting sites and online casinos are continuing to invest billions of pounds into football. The relationship between football and the gambling industry continues to grow rapidly when in actual fact, the relationship between football, it’s players, followers and the links to problematic gambling continue to grow at an alarmingly faster pace.

Recently, the former midfielder Paul Merson talked candidly about his gambling addiction to Suzanna Reid and Piers Morgan on GMTV.  Paul talked about the financial losses of gambling and how he lost millions due to his addiction. He talked about being addicted to other substances also but said that his gambling issues were much ‘worse’. https://www.itv.com/search?q=paul+merson

As identified above, there is clear evidence that the gambling industry is central in today’s game. The relationship between gambling and football(ers) is a historical problem. However, currently, more and more people are coming forward and talking about their issues.

When interviewed anonymously, some top premier league team players admitted to gambling before a match to alleviate their boredom. They said ‘that when they lost a bet, this could have a negative effect on their performance during the game’. Some players admitted that when they gambled and lost before a match, this would affect their mood and they could underperform which would affect other team players during the match. https://www.independent.co.uk/sport/football/news-and-comment/gambling-in-football-premier-league-players-underperform-due-to-betting-habits-research-finds-a6971936.html

Recent research shows that problem gambling is on the increase with more than 480,000 known problematic gamblers in the UK.

However, are the above figures a true reflection of the extent of the problem? The Gambling Commission reported a staggering two million people being addicted to gambling, or at risk of developing a problem in 2017. https://www.theguardian.com/society/2017/aug/24/problem-gamblers-uk-gambling-commission-report

There’s a recognition that the links between football and the gambling industry have negative impacts whether directly or indirectly, on people from all walks of life. 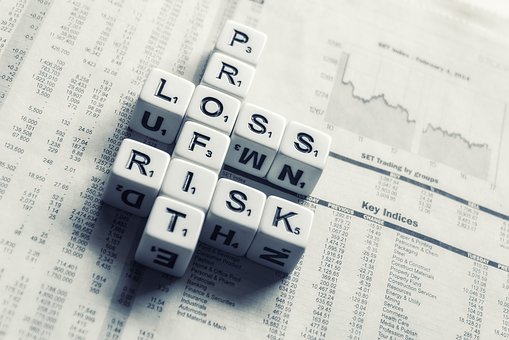 Is it time for the gambling industry to finally take some responsibility and consider the person who is losing his or her job, house, relationship, or even mental well-being due to their gambling addiction and the ‘lack of restrictions’ in place that enables individuals to gamble their wages or even their houses away in one bet.

On a more positive note, awareness of the extent of the problem is growing and Sky Bet has invested one million into a responsible gambling education and awareness programme. This programme is for the players and staff from the  EFL clubs only.

On reflection and given the extent of the problem, ask yourself is there enough being done for the 480,000 problem gamblers in this country? The people who contribute towards the millions of pounds made in the gambling industry.

If you’re worried about your gambling or someone else gambling and how this may be affecting you, Click here.